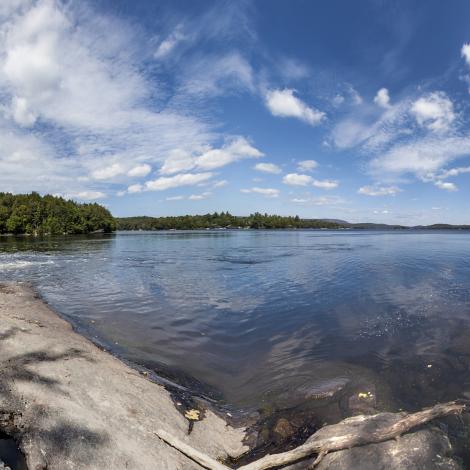 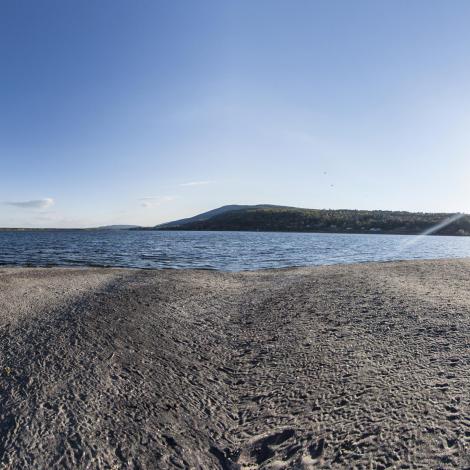 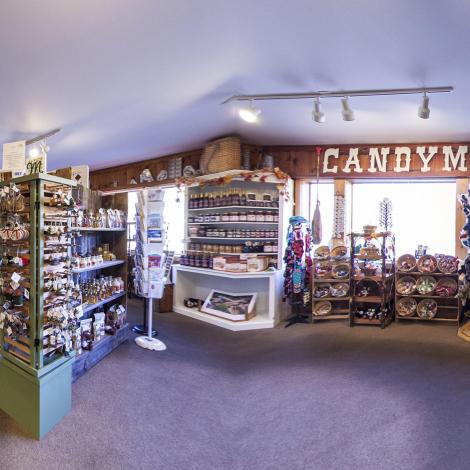 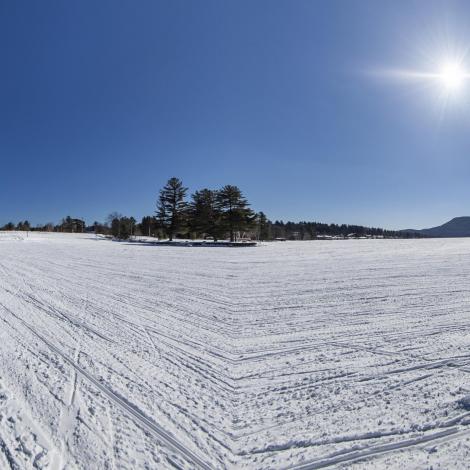 Our bloggers highlight a few of their favorite spring things! No matter the weather, the ADKs offer indoor and outdoor fun for all ages.

Smelting (what’s that, you ask?) 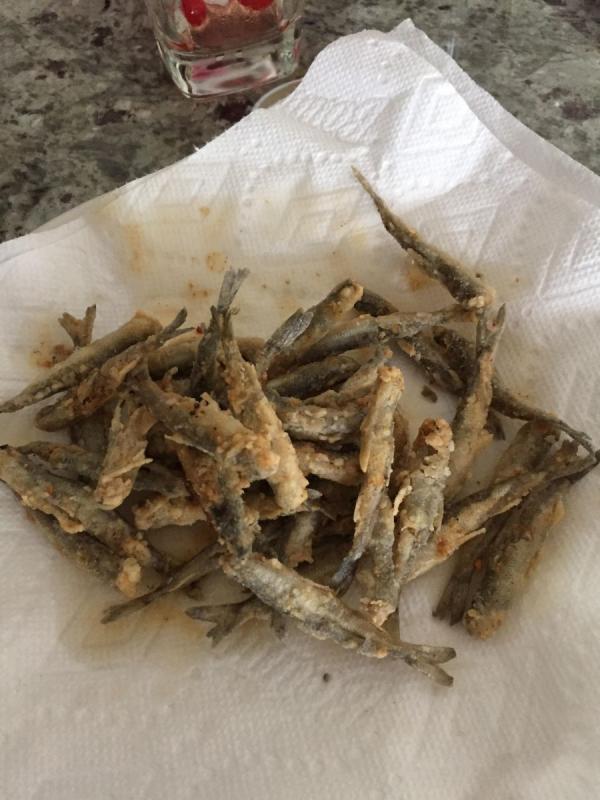 As spring looms closer, I can't wait to repeat a new adventure that was introduced to me just last year. I remember vividly the confusion I felt when a group of my friends invited me to go smelting. (Smelting? Is that even a word!?) Not knowing anything about it  -- or ever even having heard about it -- I asked what it entailed. They described it to me as, "Catching tiny fish." The response didn't sound too out of this world so I decided to go. 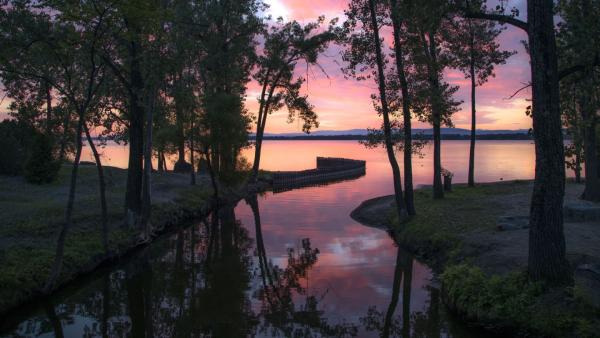 Located directly along the Adirondack Coast of Lake Champlain is the Town of Moriah — an incredibly scenic community with phenomenal views at every turn.This town is large and is comprised of several hamlets: Moriah Center, Moriah Corners, Witherbee, and Mineville, as well as the village of Port Henry.

For this week's blog we are fortunate to have talented local photographer, Shawn Michener, share some of the seasonal magic he’s captured through his lens.

We think it will give you a feel for why Moriah residents are proud to call this town their home. 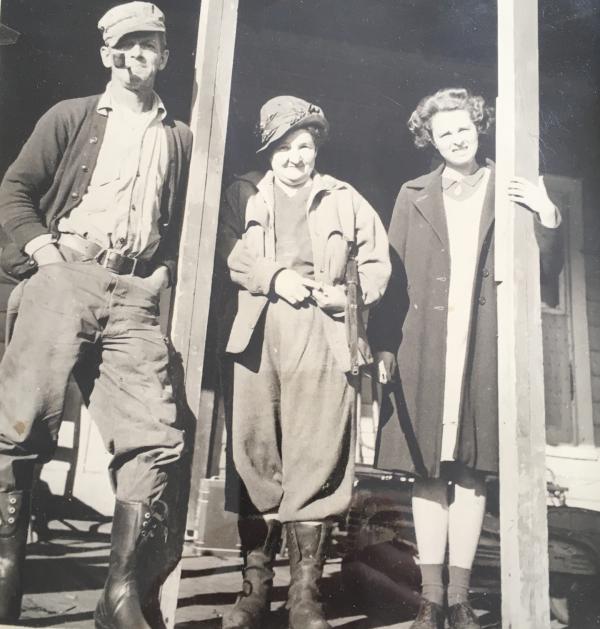 The geography and the landscape of the Adirondacks have always formed a sort of “border of challenges." Let’s face it: living here isn't always easy... So it should not be a huge surprise that year-round settlers of the Park didn’t appear until about 200 years ago.

Prior to the early 1800s, the Adirondacks were used by the Algonquin and Iroquois as a hunting ground and for traveling “through-routes.” Even they weren’t crazy enough to try and settle here. But around 1800, rich iron deposits were discovered, timber operations flourished and hard-working people, intent on carving out their own little niche in the frontier wilderness of the Adirondacks, began to trickle into the area. These newcomers had to be resourceful and so it was only natural that those who were going to survive here became adept at hunting and fishing. Because getting venison, bear, or any other Adirondack game meat on the table was a necessary means of survival, there was little discrimination in developing tracking, shooting, trapping, and fishing skills. Men and women both became accomplished at living off the land. 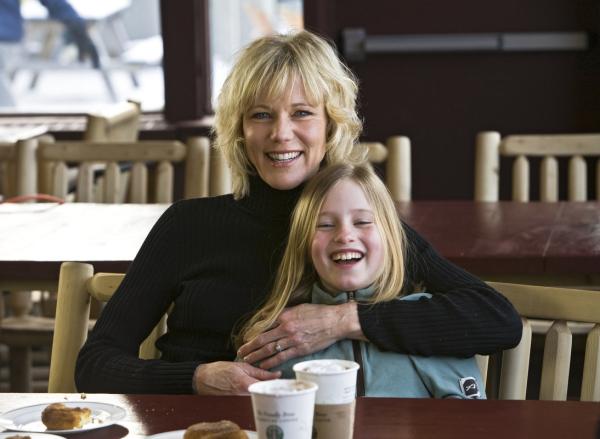 What if you come to the Adirondacks for the great outdoors, and the weather isn't cooperating? You can discover our great indoors. It's equally Adirondack.

Because the Adirondack way is: don't let the weather get in your way.

Relax or rev up: here, the choice is yours 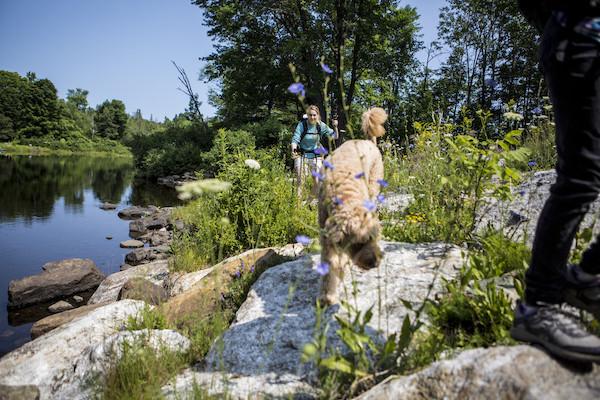 Whatever the connection, one great way to strengthen it is to get away to a fun, and different, kind of place where there's not a lot of competing obligations and distractions. A time devoted to having fun, together. 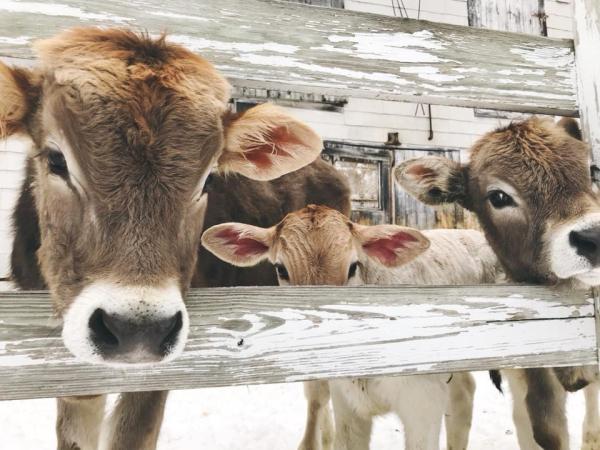 Spring is a cheerful time of year. The sun gathers strength, buds get ready to burst, and new life is springing into being all around us.

The Whiteface Region is a wonderful place to enjoy the spring. Because there are some unique and charming methods of celebrating it, all gathered in this special place.

The art of Pink House 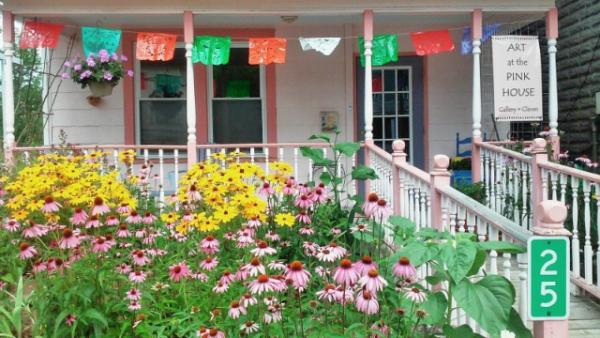 When I think of Cris Winters' work, I think texture. Her Pink House Gallery downtown is full of different layers.

Sometimes it is overt, as when she uses multimedia techniques to create a mood or landscape. Other times it is conceptual, where her work suggests depths that are not physically there.

But always, there is a great engagement with nature, which is a constant theme in her work. She is adept at many different mediums, from printing on silk scarves to using the pressed flowers, leaves, and bark she adds to paintings and photographs. 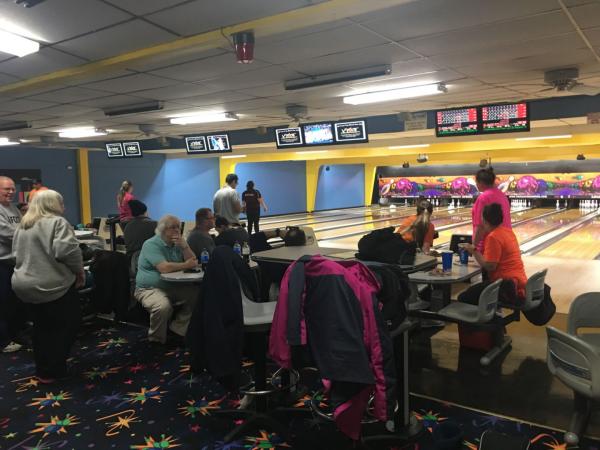 Three strikes... You're in!

Honestly, we aren't joking! Unlike the sport of baseball, three strikes in bowling is great! In our case, we have three bowling alleys in our region. One in the Brushton-Moira area, one in Chateaugay, and one in Malone.

Plan to stay overnight and enjoy the bowling over two or three different days, or try to fit in all three in one day! We have options for you when it comes to places to stay and relax to enjoy your trip and fill your belly with delicious local tastes while you're here.