Scary Stories From the Blue Line

Think you've heard all the spooky ADK campfire stories? We came up with some new ones. 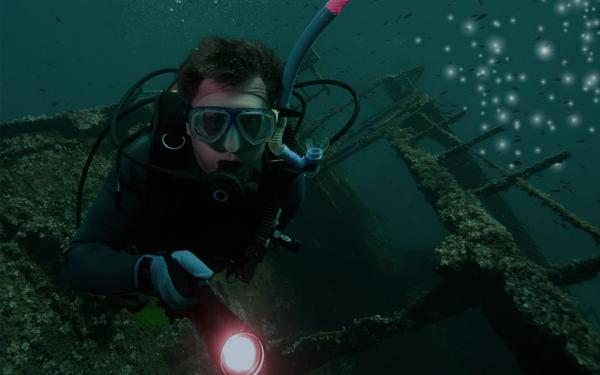 “Heed this warning, gentle travelers: the depths of Lake Champlain shall not be plumbed after the sun has set over the Adirondack High Peaks.” It sounded like a request born of paranoia and 18th-century superstition, something to be scoffed at rather than followed. But there it was, and the old man who said it, a classic captain-looking gent with cracked skin, boney fingers, and a squint to his eyes, looked dead serious.

The liar drained the last of his IPA (“I want it hoppy, ya hear?”) and rubbed the Saranac Lake Ultra 6er patch on his jeans pocket. It looked brand new because it was. He made a mental note to rub dirt on it, when the time was right. “So you did Baker Mountain first? Most people knock that off last, being so easy.” The guy with the brown-gold beard had drawn the liar close. He had been passing around his phone with a photo of himself, his beard frosted with ice and snow. The liar had sidled over, leading with his jacket patch, and regaled them with his tale of strength and courage.

That time of year, when the leaves crunch underfoot and the flickering eyes of Jack 'O Lanterns pierce the early dusk...that is when Black Jacques, the Headless Lumberjack, roams the woods. Beware. Just before the turn of the century, when the timber industry was booming in Tupper Lake, there were many families making a rugged living in the deep forest.

Her soul lives on 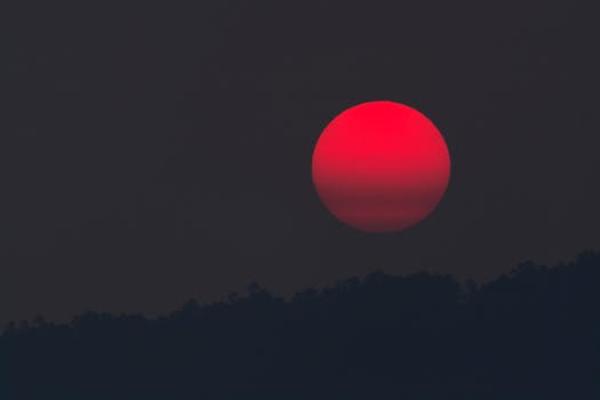 I don’t believe in ghosts, or at least I didn’t until a week ago when I was hiking one of the serene trails on John Brown Farm. It’s an easy, relaxing hike. The trails are immersed in a dense forest and it is flat because it is a farm and not a mountain, after all. As I walked, the trees gently danced with the whispering wind and the harvest moon glared down at me from above. The light from the moon was so powerful that I didn’t need a headlamp. 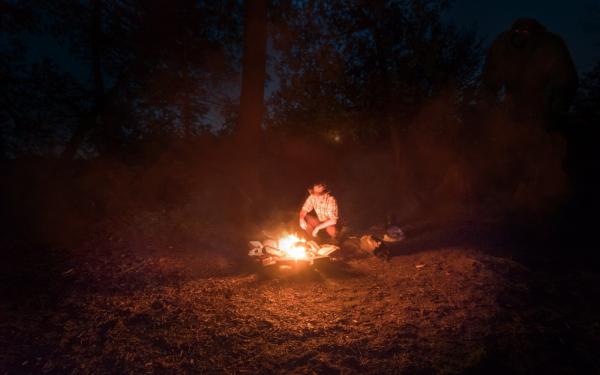 I know what you’re thinking. Sasquatch is just a mythical being along the likes of unicorns and fairies. What you can't deny is that as winter creeps in and days become darker, there is a bit of extra mystery that lingers in the woods. Most Sasquatch sightings happen in the late summer and early fall, making it the perfect time to plan a trip to look for the world's greatest mystery. Whether you’re a Squatcher — a group of people banded together by the belief in and fascination of all things ‘Squatch — or not, I’m here to prepare you for the adventure of a lifetime.

Shadows in the Notch 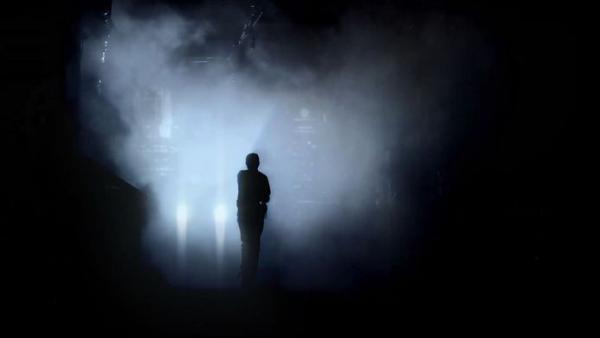 Roland and Octavia were about halfway down the mountain when raindrops began tapping upon what little fall foliage was left on the trees. The trail became muddy, the rocks and roots slick, which slowed their descent considerably. Now they were on Route 86 heading east toward Wilmington, the heat blasting as Roland eased the car into the darkness ahead. Wet and exhausted, there was nothing that sounded better than some hot food, a cold beer, and dry clothes.

Then, they saw her. She appeared out of the rainy gloom, first as a hazy figure then more clearly as the car approached. The woman's jacket was drenched and her long, gray hair was pulled back in a loose pony tail. Her skin was pulled tight against her face and her cheekbones were pronounced, making her other features appear sunken. She walked slowly, deliberately, and there was an unsteadiness to her gait. She was alone in the cold and the damp, hands stuffed into her pants, head down and shoulders slumped.

“We have to help her," Octavia said, almost robotically. “Roland. You have to stop.” 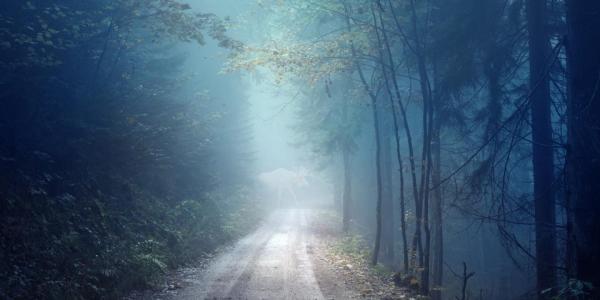 It started, like many terrifying tales do, with a bad decision. I had decided to take one more autumn gravel ride around the beautiful and twisty backroads in the Moose River Plains. I set out from Indian Lake with no real plan or itinerary. My only goal that day was to enjoy the fall colors and the cool mountain air. I made it through the Cedar River Flow and the Moose River Plains, and down into Inlet. 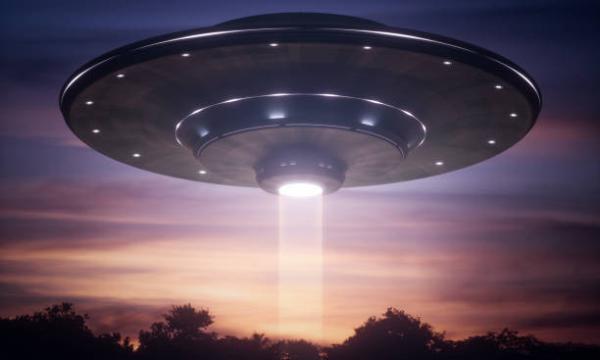 The Malone Telegram covered the story.

"It was like paths had been trampled into the field, but then there would be this much larger area."

"The damage is spreading to the west, but it covers a range of crops," according to a Cornell consultant who has collected samples. "We are testing to see if it is insect damage or some kind of plant disease."

"Some unknown factor is creating a lack of cellular support. Like a steamroller or other heavy object had driven over them," was a concluding sentence in their report.