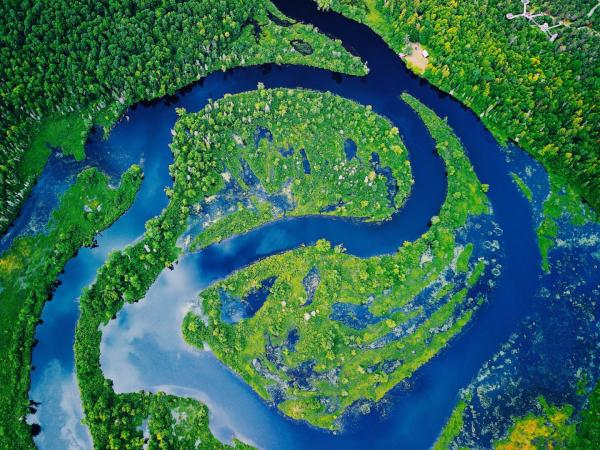 The first time I heard the story of the Faust Lumberjack Slaughtering was on a chilly fall evening as we gathered with friends around a campfire in our backyard. As we toasted our last marshmallows of the season, we listened to a story that to this day still sends a chill down my spine. The lady who told us this tale has asked that we don't reveal her name, so for the purpose of anonymity I will call her Denise.

Terror in the Notch 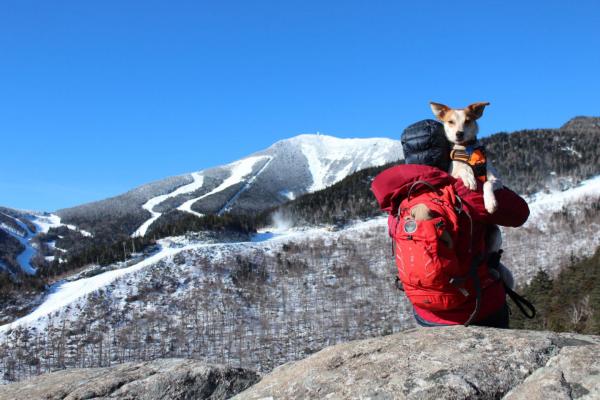 Roland and Octavia were about halfway down the mountain when raindrops began tapping upon what little fall foliage was left on the trees. The trail became muddy, the rocks and roots slick, which slowed their descent considerably. Now they were on Route 86 heading east toward Wilmington, the heat blasting as Roland eased the car into the darkness ahead. Wet and exhausted, there was nothing that sounded better than some hot food, a cold beer, and dry clothes.

Then, they saw her. She appeared out of the rainy gloom, first as a hazy figure then more clearly as the car approached. The woman's jacket was drenched and her long, gray hair was pulled back in a loose pony tail. Her skin was taut against her face and her cheekbones were pronounced, making her other features appear sunken. She walked slowly, deliberately, and there was an unsteadiness to her gait. She was alone in the cold and the damp, hands stuffed into her pants pockets, head down and shoulders slumped. 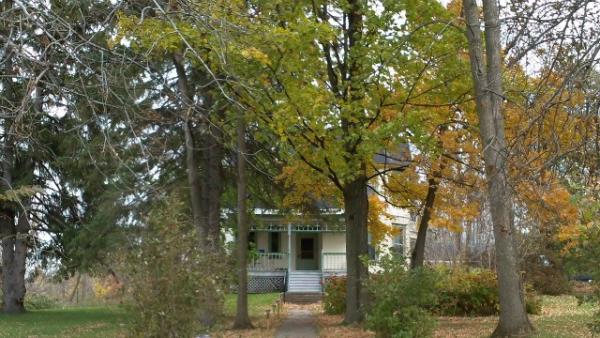 Fort Covington is a hamlet only 20 minutes north of Malone, right at the Canadian border. Despite being a small town, with a long-standing reputation for the fineness of its farms, the area has a few haunted sites.

The town began as a blockhouse to shelter wounded soldiers during the War of 1812. It is named for General Leonard Covington, who was mortally wounded at the battle of Crysler's Farm and died on a boat on his way to the then-named French Mills, in 1813. This is an appropriate beginning for a haunted area.

Hauntings seem most common in areas of abundant water sources, and Fort Covington is also distinguished in that respect. The Salmon River flows through its north and east sections, the east branch of Deer River crosses close to the edge of the town, the Little Salmon is close by, and Pike Creek is located to the west. Cushman Brook winds through three miles of the town. 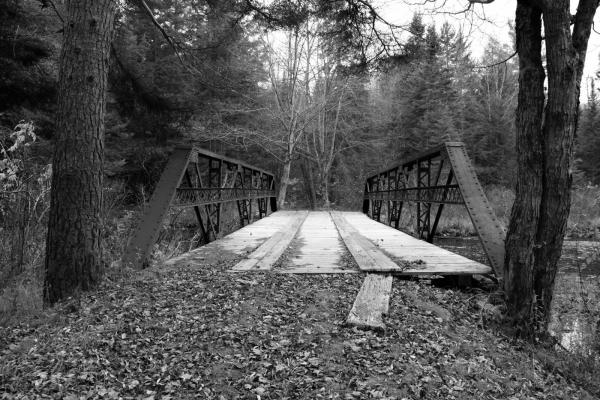 Inlet is a small town in New York, populated by just over 300 year-round residents. It is situated in the western Adirondacks not far from Old Forge. Although it is a small town, it is one with lots of historic happenings. Some are spookier than others...

What shall we focus on today? There is one little cemetery in the town, where only one person is buried. The Woods Inn is supposedly haunted by past owners. And there is the Arrowhead Hotel, which no longer exists but was where Chester Gillette was arrested for the murder of his pregnant girlfriend Grace Brown. I decided to take a trip to Inlet to check things out for myself and I stumbled upon the lesser-known story of Jasper Day. 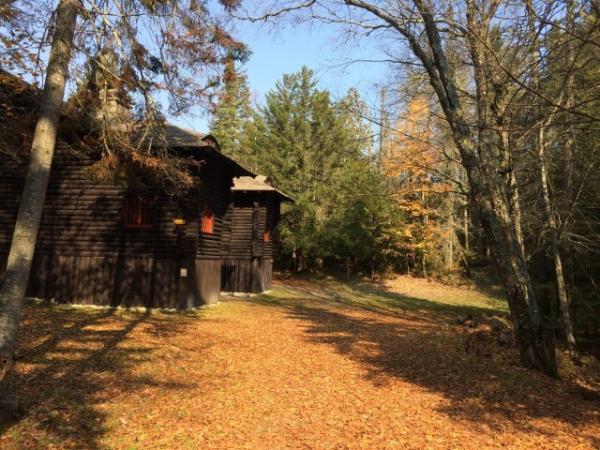 The Adirondacks are an amazing part of New York’s history. They are so intricate, and most would argue there is no comparable place to this beautiful forest preserve. The building of Great Camps during the 1880s and 1920s confirm the desire to escape to the Adirondacks for rest and relaxation. The word vacation is believed to have originated when people would “vacate” the hot city to head to their camps. Thus, creating the adjective of vacationing. 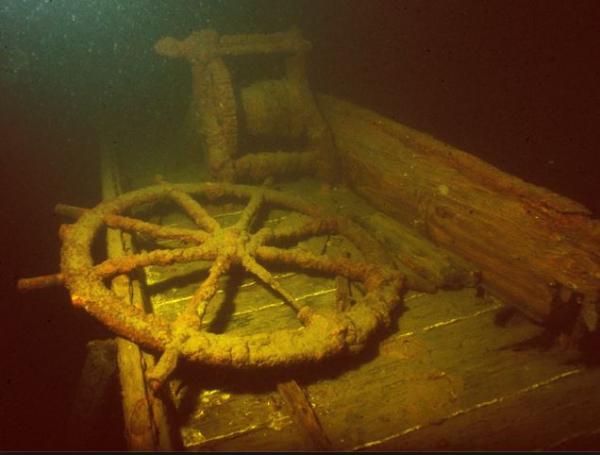 We are rapidly approaching the end of October where thoughts turn dark as the sun sets early. Halloween prompts us to think in eerie, spooky, and macabre tones. These are not exactly typical thoughts when one thinks of Lake Champlain. How many enjoying the water’s surface on a sparkling summer day are aware of the dark, cold, somewhat grisly, lake bottom or realize they are playing in a graveyard.

The liar drained the last of his IPA (“I want it hoppy, ya hear?”) and rubbed the Saranac Lake Ultra 6er patch on his jeans pocket. It looked brand new because it was. He made a mental note to rub dirt on it, when the time was right.

“So you did Baker Mountain first? Most people knock that off last, being so easy.” The guy with the brown-gold beard had drawn the liar close. He had been passing around his phone with a photo of himself, his beard frosted with ice and snow. The liar had sidled over, leading with his jacket patch, and regaled them with his tale of strength and courage.

Secrets of the deep 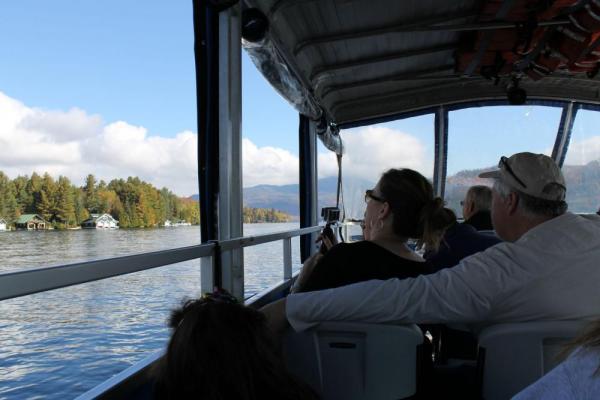 There are plenty of ghost stories in the Lake Placid area, but probably the most unique and mysterious is the story of the Lady in the Lake.

If you want to learn about it, Lake Placid Boat Tours guides tell the story as they pass by Pulpit Rock, where the ghost of Mabel Smith Douglass is said to be seen. I took the tour on a beautiful fall day in late September, and I thoroughly enjoyed it despite the dark subject matter I was researching.