For many hikers, climbing the 46 Adirondack High Peaks is the pinnacle of achievement. After summiting your 46th Peak, you’ve crossed bogs, battled black flies, navigated unmarked trails, and witnessed incredible nature in its purest form. Not to mention, put a few miles on your hiking boots. Becoming a 46er might signal the end of the journey, but for Grace Hudowalski, this was only the beginning. The Adirondack High Peaks have as much cultural history as they do natural. Grace's dedication to the peaks and valleys and everything in between (including the people) was, simply, unmatched. Remember: "it is not important whether you make the summit; it is important how you make the climb."

From the Adirondacks to Olympics and back 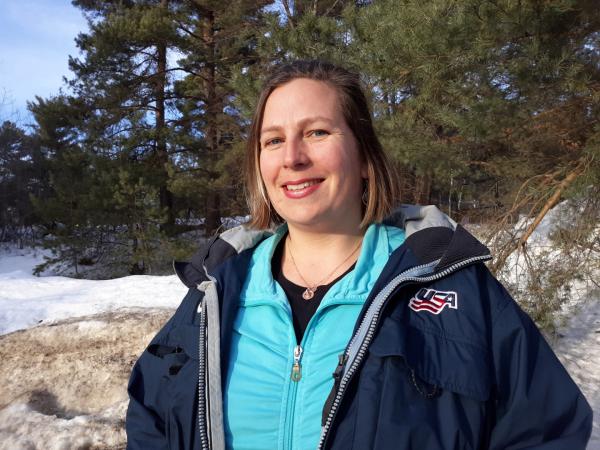 Andrea Kilbourne-Hill was born and raised in Saranac Lake, and is now doing the same with her own family. But between those bookends, Kilbourne-Hill has earned a degree from Princeton and a silver medal in Olympic women’s hockey. And while that may seem like a lot for a small-town kid, she is really just getting started. Kilbourne-Hill is now back in her hometown, teaching fourth grade. She said her decision to come back to the Adirondacks was driven by not only her love of the place, but also by a curiosity of what it’s like to raise a family here. 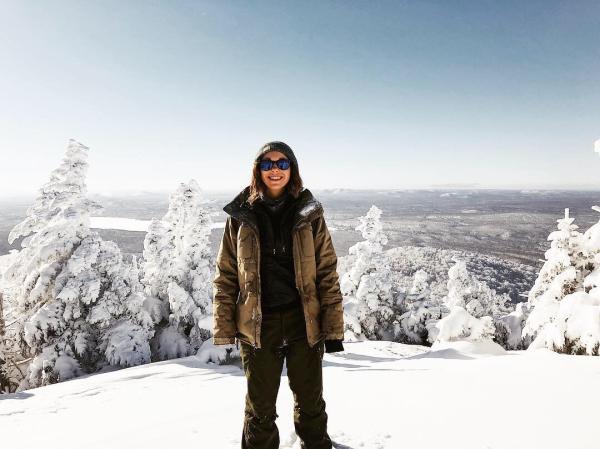 As I approached the Debar Mountain lean-to and stared up at the peak, it became clear to me that I wouldn't make it before dark. I sat down and contemplated my next move. Had I really come all this way just to turn around now, less than a mile from the summit? It was hard to accept the reality of the day, but I decided to head back down on the condition that I would return within the month and finish what I started. I thought about my plan for the second attempt. I decided that I'd ski in from the trailhead instead of snowshoeing the entire way. I figured this would save me some precious time, and the first mile or two was relatively flat and ideal for skiing. I'd also start earlier -- much earlier.

Forward out of Darkness 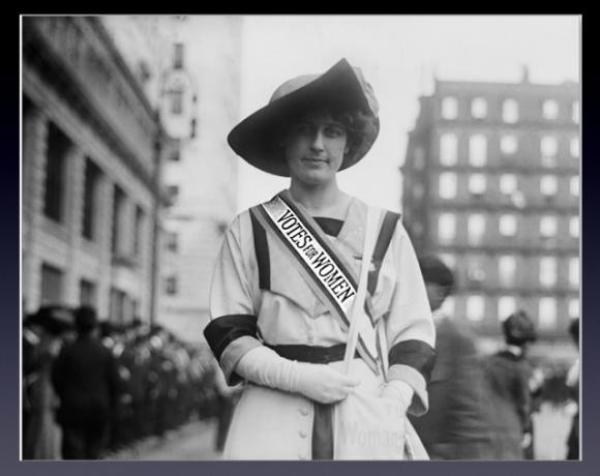 Adirondack women have special ties to the suffrage movement, particularly in one noted suffragette. A few years ago I learned of Inez Milholland Boissevain, a woman who had some roots in this region. When I learned of Inez, it was the 100-year anniversary of the Women’s Suffrage Parade of 1913. Inez was a key participant in the 1913 parade that took place on the day of President Woodrow Wilson’s inauguration. Over 8,000 suffragettes descended upon Washington D.C. to march for their cause. They were received rather poorly by the male-dominated crowd. Reports say that spitting and stone throwing were offered as a welcome.

Crafted by Hand, with Love 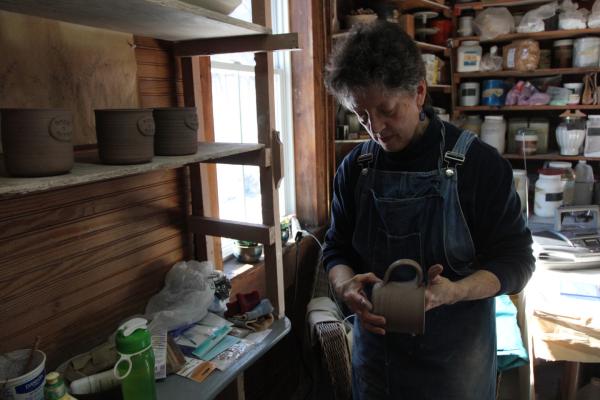 The Adirondacks has a long, amazing history of luring and inspiring artists, as well as being home to some truly independent, awesomely cool women. One of those women, a talented artist and key part of the area's artistic community is Cheri Cross, whose studio is located at the Jay Craft Center, which she runs with her business partner. Cheri is a potter and the sunny craft center — centrally located in Jay near the four corners — is filled with finely crafted art from throughout the Adirondacks, and numerous examples of Cheri's work, which takes inspiration from the bountiful natural beauty of the Adirondack landscape. 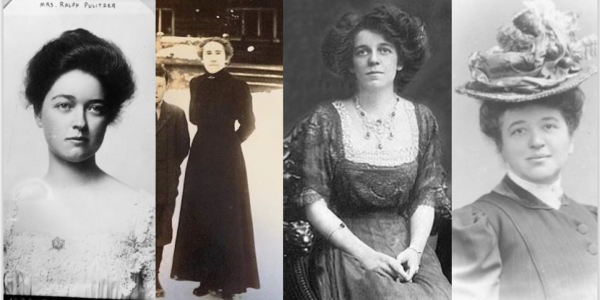 The story of the Great Camps of the Adirondacks is often told in relation to men: the men who built them, bought, and sold them. One story frequently told is that of W.W. Durant, who built the first Great Camps in the Adirondacks, several of which still stand today. Durant built Great Camp Sagamore, Camp Uncas, and others. He pioneered what is known as the Great Camp style and his legacy and telling his story in relation to the Adirondacks is important. But this story is not about him. Rather, in honor of International Women's Day, and the generations of women who have been a part of Adirondack history in ways large and small, this story is about three of the women who lived in, cared for, and deeply loved two classic Adirondack Great Camps, women who deserve a bit more attention not just one day, but all year long. 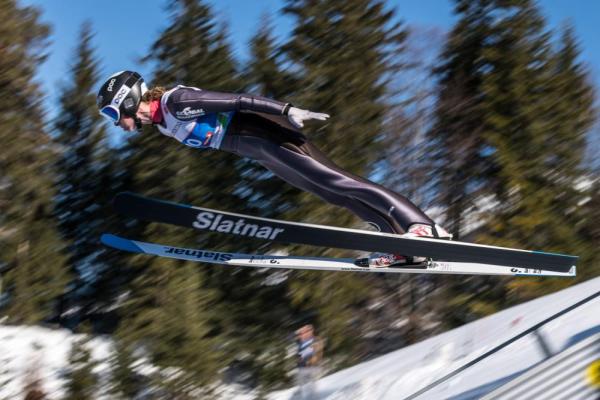 For prospective athletes, growing up in the shadows of Olympic venues, in a town famous for Miracles, can be scary. But also inspirational. Nina Lussi, a Lake Placid native, has been on skis since a very young age. No stranger to the thrills of going fast or hitting jumps, she has made a name for herself on the ski jumping world stage. To celebrate International Women’s Day, we recently had the chance to chat with Nina about ski jumping and her experiences around the world. 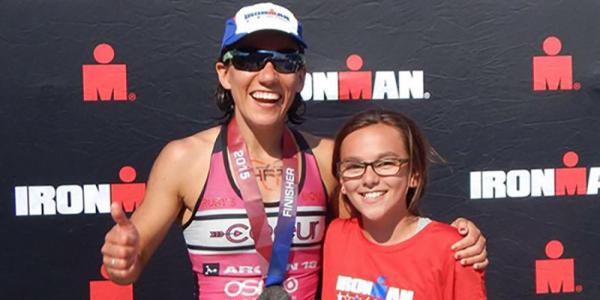 Maybe it was claiming the “Push-up Champion” title in fourth grade, or maybe it was riding a 10-speed bike with flat tires from Ames at age 16 in her first triathlon, or maybe it’s because of what her classmates at Ogdensburg Free Academy named her in her senior year - “Class Crazy” – whatever it was that inspired Amy Farrell to be a badass, it worked. Farrell, who lives in Tupper Lake with her husband Kevin, daughter Ruby, and “Faust Pack” of dogs (a team of four dogs who run all over Tupper Lake with her and got their team name from the motel in town that Farrell and her family used to own – the Faust Motel) claimed a title she has been after for many years – 2015 Ironman Lake Placid women’s overall winner.