The High Peaks, or the 46ers as they are popularly known, are the 46 mountains that measured to be above 4,000 feet in the early surveys. You have probably heard of Cascade, Marcy, or some of the other well known High Peak hikes in the region. In most recent surveys, four of these forty-six peaks have been found to be less than 4,000 feet. However, the hiker still needs to climb them in order to become a member of the Adirondack Forty-Sixers. At the summit of most of the High Peaks, you will find a survey marker. These survey markers were put there by engineers calculating the highest points of each peak. But how did they get there?

Verplanck Colvin is credited with doing some of the first surveys of the Adirondack High Peaks in 1875. Colvin became interested in exploring the Adirondack mountains and spent three years exploring them. He came up with the idea of doing a geographical survey of the Adirondacks. He directed surveying parties throughout the Adirondacks and was determined to find the altitudes of most of the High Peaks. Colvin had designed and built special tools for the job, including a wind-powered reflector to have precise views of mountain tops from miles and miles away. One of his biggest successes would be summiting Mount Marcy during an October snowstorm in 1875.

Survey markers at the top of each mountain have become an iconic photo opportunity for hikers in the Adirondacks. They symbolize accomplishment and the success of reaching the summit after a tiring hike. This feeling of success, the photos from the summit, and the views are what keep people coming back again and again to hike in the Adirondacks. If you are a hiker that collects photos of survey markers on each mountain, check back and see if any are a Colvin marker, and take in the history. 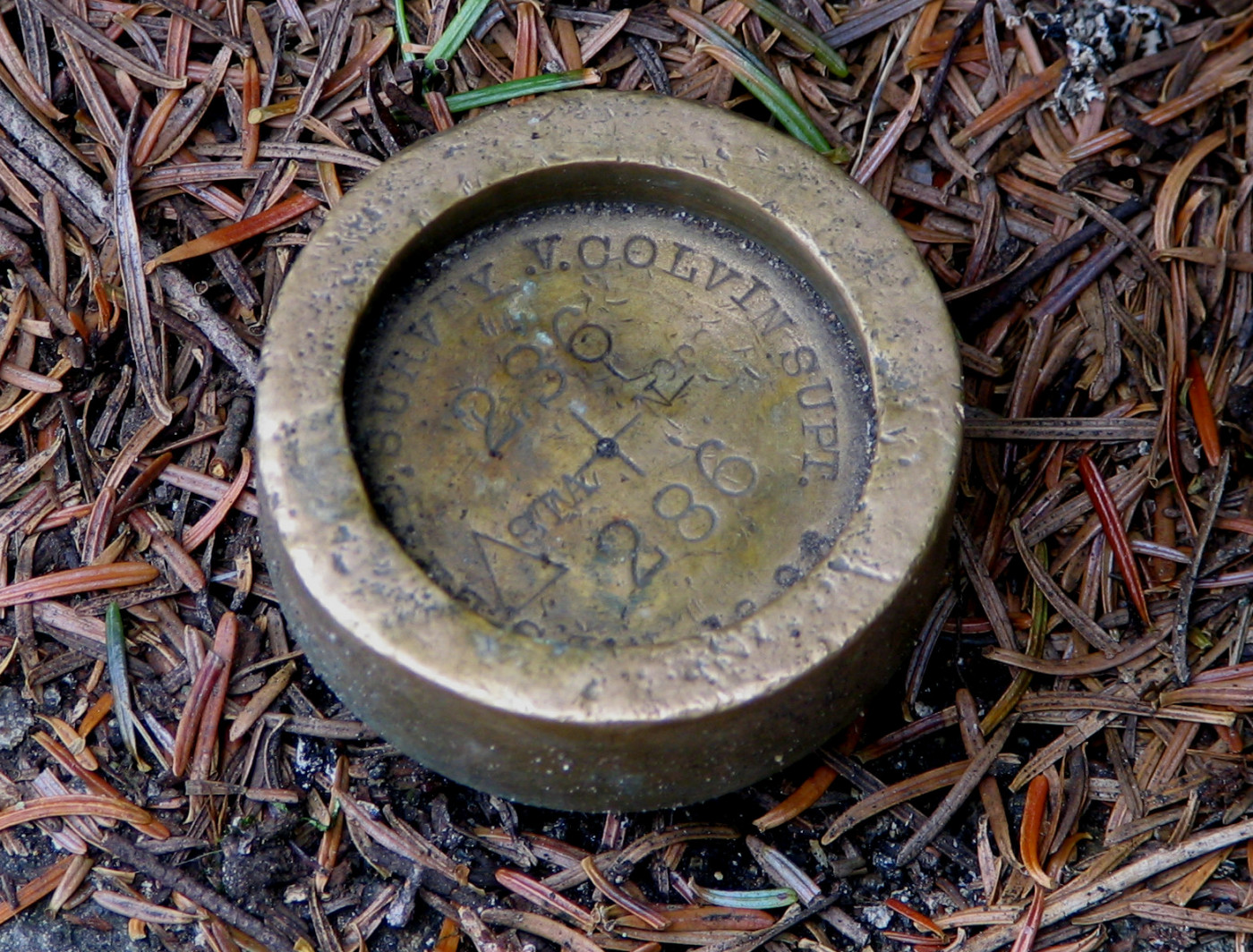 Not interested in hiking a High Peak? We have smaller, less strenuous hikes that are fun for the whole family. Check out the Tupper Lake Triad, the Saranac Lake Sixer, or the Lake Placid 9er on your next trip. These smaller challenges may just get you hooked and started on your 46er challenge! The next time you summit a peak in the Adirondacks, be sure to share your photo and tag us on social media so we can hear about your adventure! 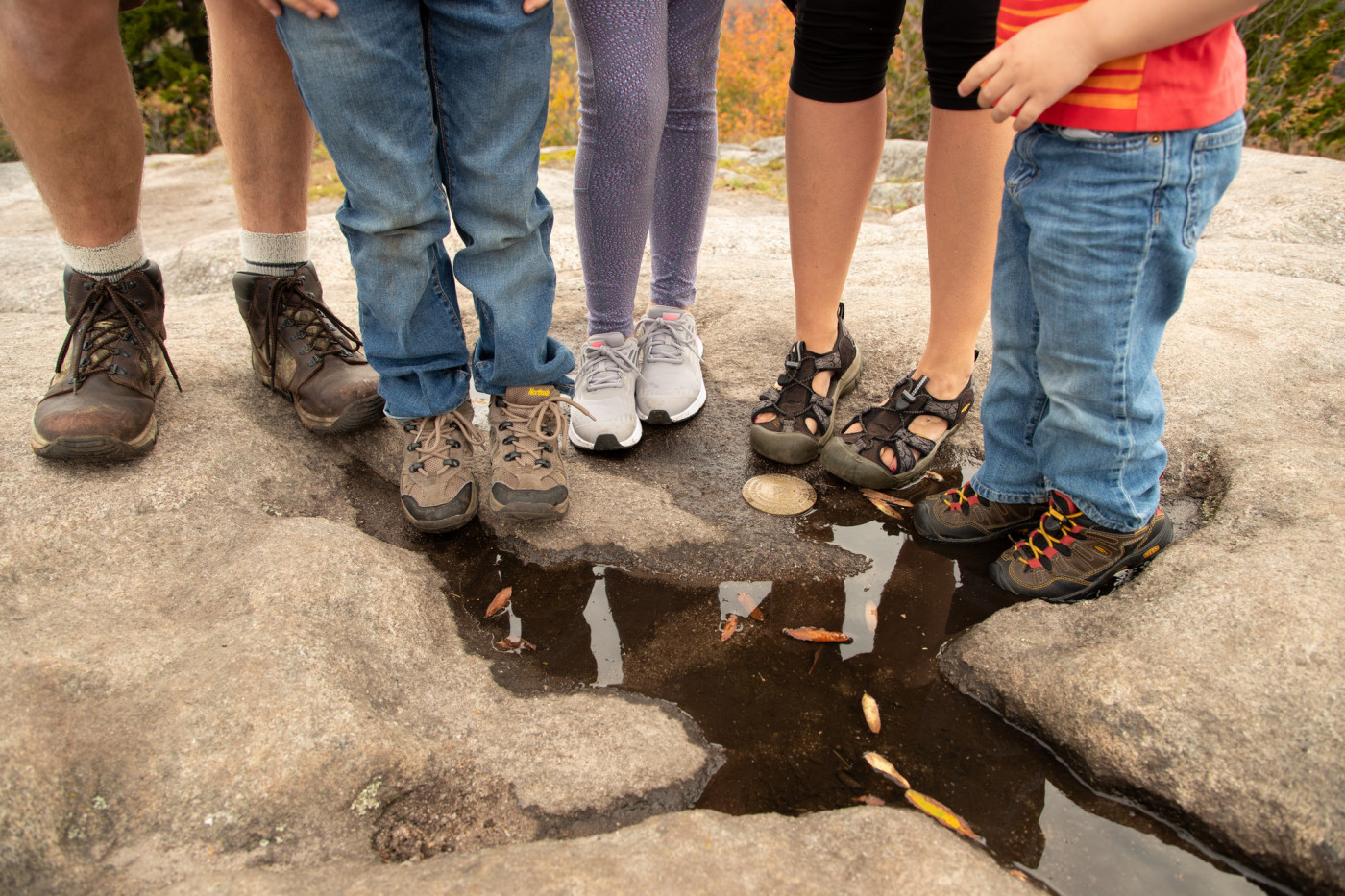